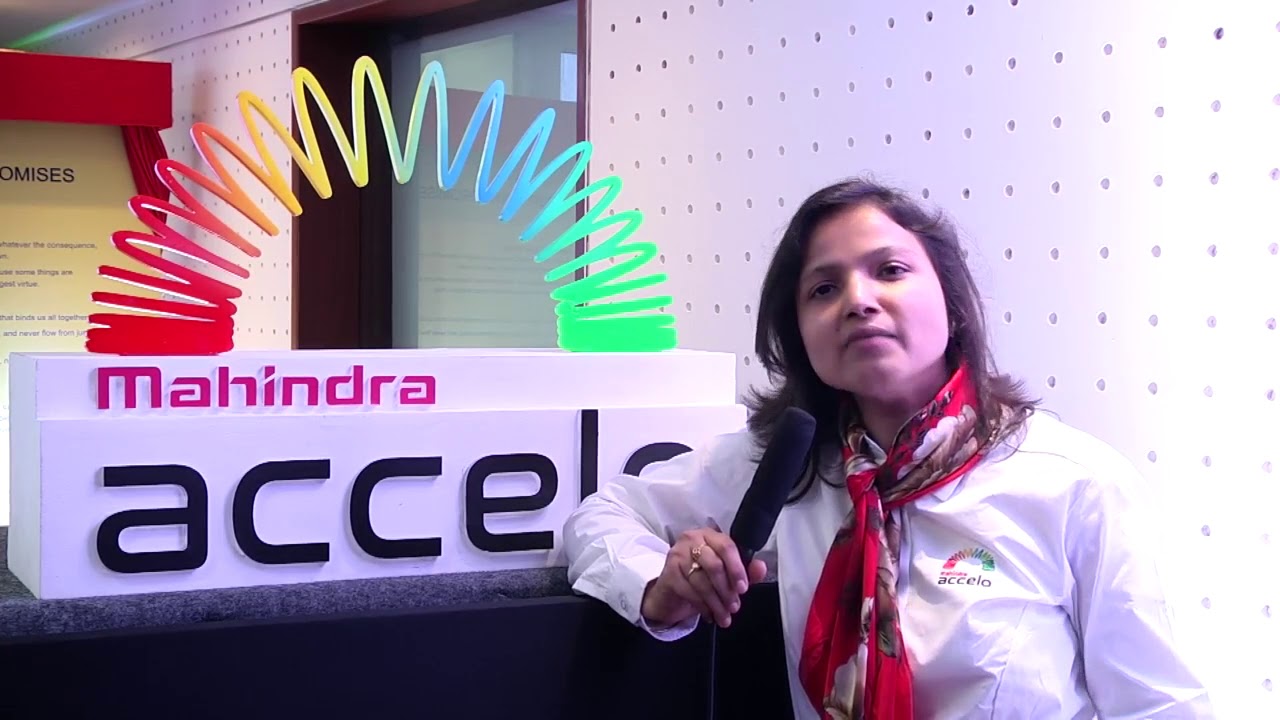 The Mahindra Accelo Logo Launch was executed at the Mahindra Towers, Worli. The biggest challenge was to set up the entire event in 2 hours which was deliberately managed and executed predominantly by the entire team in the nicks of time.

The new logo was unveiled using a Hydraulic Projection by the Chairman of the Mahindra Group, Mr. Anand Mahindra.